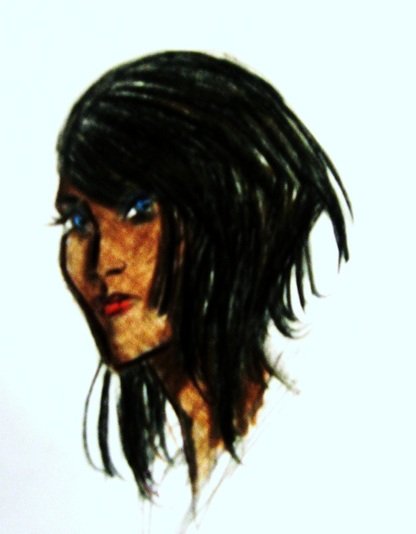 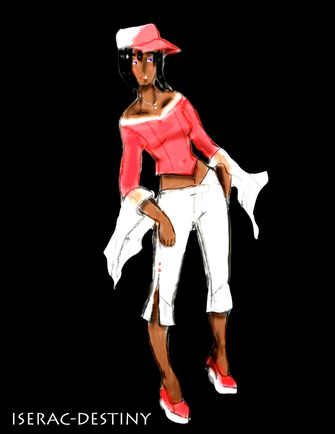 Iserac is a young Euro-African global pop star. She is the only mortal trapping of Riviairra. She was raised and protected by her Grandmother in the harsh
ghetto's of the Bronx, New York.

At the age of seventeen, she was scouted by a talent agent after her breath taking performance singing soulful gospel music in celebration of Black History
at the famous and historical Hall of Saints Church
funded by The Skyscraper Empire.

Upon her newly launched career, she instantly topped the music charts with many awards under her belt. She and Riviairra officially meet for the first time in L.A. at her album launch after party in Club SKY,
the newest and hottest club in the
​Hollywood Party Scene.
​
WITH ISERAC'S CAREER AT ITS PEAK, SHE BEGINS TO COMPROMISE
HER VALUES AND EVEN HER FRIENDSHIP WITH
RIVIAIRRA IN ORDER TO STAY IN THE GAME.
FATE GIVES HER FORTUNE BUT WILL
IT GIVE HER SALVATION?

ISERAC ULTIMATELY TEACHES RIVIAIRRA HOW TO
RESPECT WOMEN AND LIFTS UP HIM UP IN HIS
​ MANHOOD. SHE CONSTANTLY KEEPS HIM IN
CHECK WHICH HELPS HIS DISTORTED
IMAGE AMONG THE MEDIA. THEY
​BECOME THE BEST OF FRIENDS.