THE ONE WITH THE GOLDEN TOUCH. 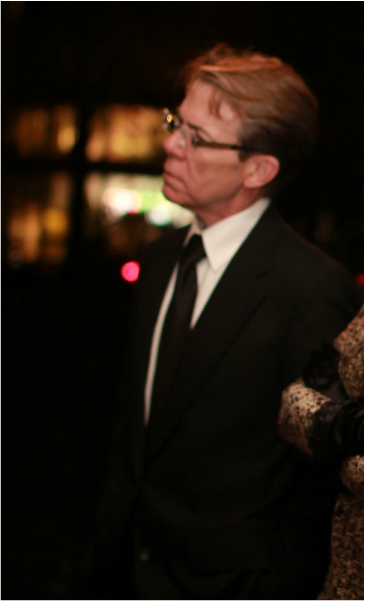 Midas, IS a man of few words. He is also Riviairra’s father. Out of a secret affair with Chezzalene Montgomery who later becomes Riviairra's step-mother,
Yuri was born.

After his late wife, Joyce Skyscraper‘s death who is Riviairra’s mother,
Midas became distant, from
Riviairra who out of spite
rebels against him.

What caused Midas to suddenly change?
And what dark secrets is he
hiding from Riviairra?